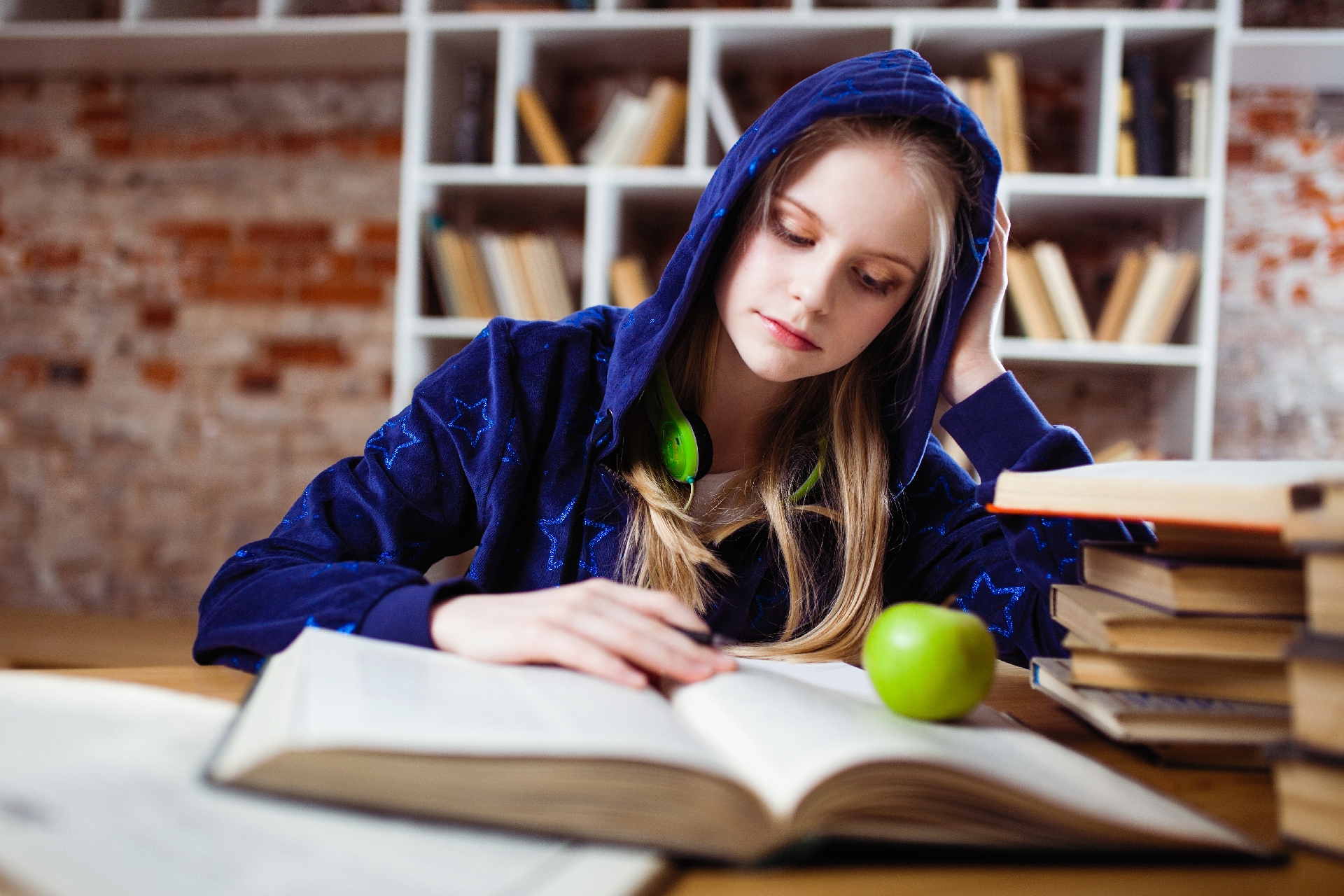 The effect of entrepreneurship education is particularly strong when it comes to girls, Danish studies show. [Photo: JumpStory]

Not all calculations turn out to be positive. But there is no doubt about the positive outcome when summarizing the effect of teaching school children entrepreneurship.

This is the message from the British think tank The Entrepreneurs Network, TEN, which has investigated the effect of entrepreneurship programs around the world.

“Data points to the fact that teaching entrepreneurship is unbalanced good,” says Sam Dumitriu, who is director of research at TEN.

In the report “Educating future founders”, TEN reviews evaluations of a large number of educational programmes. And although the quality of the evaluations varies, the arrow consistently points in one direction:

The education gives the students an awareness of what entrepreneurship is and can do. And at the same time, they gain skills which they can draw on for the rest of their lives.

That is why entrepreneurship education should be a regular part of the school curriculum, argues TEN.

“In my opinion, there are arguments for teaching children about entrepreneurship all over the world,” says Sam Dumitriu.

TEN doesn’t conclude that teaching entrepreneurship leads to more people starting their own businesses. This would require long-term randomized controlled trials, and there is a lack of such.

But there are many indications that this is the case, says Sam Dumitriu.

“I lean towards a yes, because most of the research points in that direction,” he says, pointing to a Swedish quality study of the world’s largest educational program in the field, Junior Achievement’s Company Program.

The study followed 9731 young people for 16 years and showed that more of the young people who had received the training started their own business than their peers in the control group.

In Denmark, the study has been repeated and shows roughly the same effects, says Christian Vintergaard. He is the CEO of the Foundation for Entrepreneurship.

“We have a pretty good handle on the macroeconomic effects,” he says and continues:

The Swedish study also showed a remarkable side effect: 11-12 years after receiving entrepreneurship training, participants in the program earned an average of 10 percent more than entrepreneurs who had received no training.

The explanation is that the education equips the students with skills they can use – regardless of whether they choose to take the entrepreneurial route or become employees.

“Many people lack financial literacy and skills which are important, not just when becoming self-employed, but also in other aspects of life. Here, teaching entrepreneurship can make a difference,” says Sam Dumitriu.

Mathematics can, for example, become more palatable and tangible for students if they work on building a business and have to set a budget or formulate a sales pitch.

“What they learn becomes more relevant to them, and this means that they are more engaged in the education,” says Sam Dumitriu.

He points out that teaching entrepreneurship can be particularly effective in relation to students who are difficult to reach with ordinary education.

“Students who are not particularly academic do not have many chances to succeed in mainstream education. But if they can run a business, they get the experience that there is something they are good at. And that is really important,” says Sam Dumitriu:

“If you get the attitude that you can solve the problems you encounter, then that is really positive.”

“The education becomes more meaningful when you know how to use what you’re being taught. The students get the experience that the school enriches them,” he says.

At the same time, the education strengthens the students’ self-esteem.

“They experience that entrepreneurship is not just something that takes place in the Dragons’ Den, but that they can get quite far with their own projects when they try it at school,” says Christian Vintergaard.

That effect is particularly clear among girls, according to measurements the foundation has carried out. This is interesting in light of the fact that Denmark needs more female entrepreneurs, Christian Vintergaard points out.

“The girls had less desire to become entrepreneurs and believed less that they had the skills to do so. But after a year, the girls almost caught up with the boys. So, the education has the strongest effect on the girls – partly because their starting point is lower,” he says.

The spark that ignites the entrepreneurial bonfire

According to TEN, entrepreneurship is an essential piece of the puzzle that must be put together to solve the wicked problems the planet is facing.

“If you look at something like climate change, it’s entrepreneurs who bring new ideas forward – whether it’s about renewable energy or electric vehicles,” says Sam Dimitriu.

And teaching entrepreneurship might be the spark that sends children on a lifelong business journey.

“It might show them that they have skills they didn’t know they had and inspire them to pursue a dream of starting a business. And that is important,” says Sam Dumitriu.

“Our work is about entrepreneurship being for everyone, so that everyone can help fulfill their dreams,” says Christian Vintergaard.

But even though innovation and entrepreneurship are conceived as a cross-cutting theme in all the compulsory subjects of school, there is a big difference in how the individual schools realize this.

“We are not at the finish line yet,” says Christian Vintergaard.

The big task is to ensure that current and future teachers have the skills to teach entrepreneurship, he says.

“There is a very big hump in building up the competence of existing teachers and getting it into the teachers’ education,” says Christian Vintergaard.

He is crossing his fingers that entrepreneurship gets a place on the agenda in the coming weeks’ election campaign in Denmark.

“I just hope that we get a minister who thinks that this is the most important thing in the world – or at least in the top five or top ten – and that we get an election campaign where entrepreneurship is prioritized,” says Christian Vintergaard.